Several burgeoning consumer trends have been taken into consideration here, including experimentation and a shift towards natural ingredients - Ocean Spray Wave contains 50mg of naturally-sourced caffeine and real fruit juice and is free from artificial flavours, sweeteners and preservatives.

Then, there is the wider shift away from sugar-heavy CSDs in the direction of flavoured sparkling water. Finally, the consumer’s need for an energy boost will become a louder demand as they begin to emerge from their homes, post-lockdown.

Ocean Spray has taken all of these into consideration with Wave and has ‘Dreams’ of big sales in 2021.

Late last year, a clip hosted on TikTok featured a man, Nathan Apodaca, skateboarding while drinking a bottle of Ocean Spray Cran-Raspberry. The 22-second video, soundtracked by Fleetwood Mac track ‘Dreams’, went viral to the tune of around 26m views, spawning imitations by, among others, the brand’s drummer, Mick Fleetwood, and co-singer Stevie Nicks. 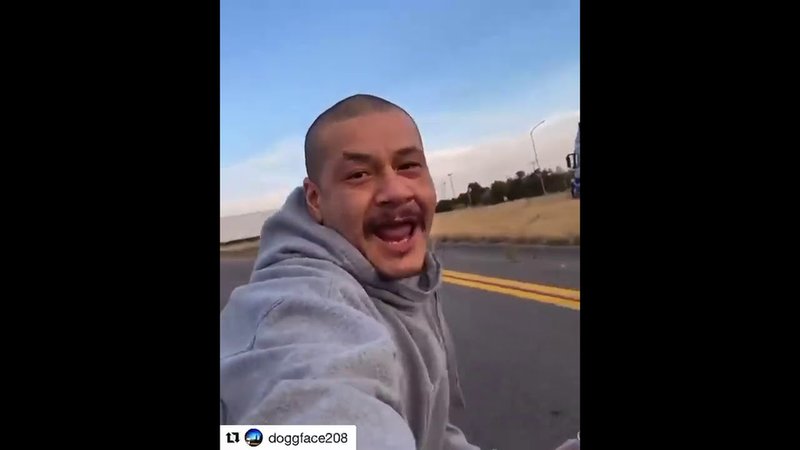 We can be sure, then, that social media activity will form a major part of Ocean Spray Wave’s launch strategy.

The increased demand among consumers for functional, natural beverages coupled with a solid social media positioning will set up Ocean Spray Wave as a strong prospect to compete for market presence in the US this summer.